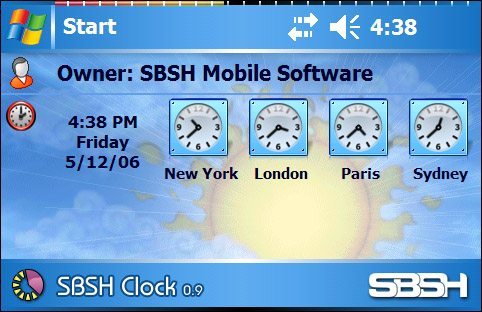 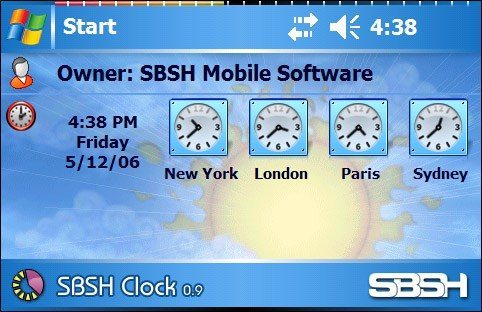 When completed, SBSH Clock will also include a stand alone application. It will feature additional alarm features and tweaks, world time/clock, counter and timers and additional features. In the following weeks additional public beta versions of SBSH Clock will be released progressing towards the first official release.

SBSH says, ‘All SBSH Clock public beta versions can be downloaded for free and will continue to function for free also after the initial official version is released. We hope that by allowing users to download SBSH Clock for free, more users will join the open discussion on our forums and help shape the application by providing input on new feature requests and bug reports.’