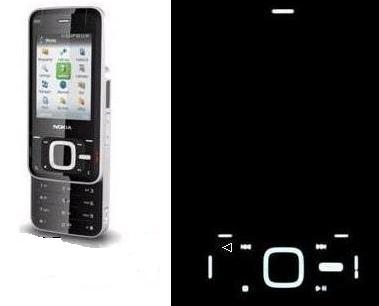 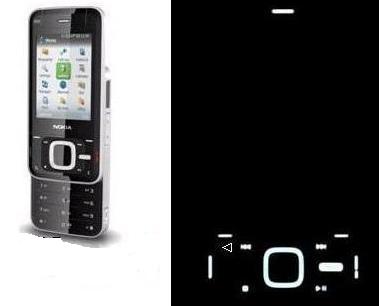 Gadgetnutz has been invited to take part in an exclusive Virtual Event hosted by Nokia’s own WOM World Team. WOM World is a Nokia- sponsored resource providing latest news, comment and feedback on all things about the Nokia Nseries from the world of social media. We’ll be bringing you the news and visuals from this exciting event as it happens!
Surrounding the event Nokia has also created a new viral site aptly named: ‘070829‘, clearly indicating the launch date of a new device. It’s no secret that the device behind the flashing lights is Nokia’s N81 music phone said to be launched at the event. I’m expecting to see the announcement of the N95 8GB, N81 and a new music service by Nokia, but do expect the usual surprises. In the mean time here’s the official show schedule that will be starting at 9:50 AM (GMT) so I’ll be reporting back in the early morning hours. That’s all for now, do check back as we’ll be posting the info as it comes in.