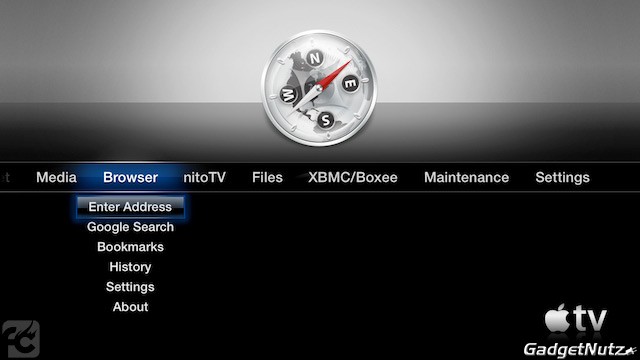 aTV Flash version 4 has been released.  This version adds a number of exciting new features, as well as compatibility for the latest 3.x AppleTV software.

The software requires that you have a USB Flash Drive and the software will format and setup the drive with little input from the user. A nice improvement over the hacker tools that are available from the open source community.

If you’re an Apple TV owner and you’re only using the software that came with the Apple TV then you’re missing out. aTV Flash, and similar products, install software that allows you to view nearly any video format (including Windows videos), surf the internet with Couch Surfer, install the Boxee media software and much more.

In this release Couch Surfer Pro has been updated, and now features full iPhone ‘Remote’ app integration. Users can browse the web on AppleTV using their iPhone or iPod Touch as a touch-pad and keyboard. 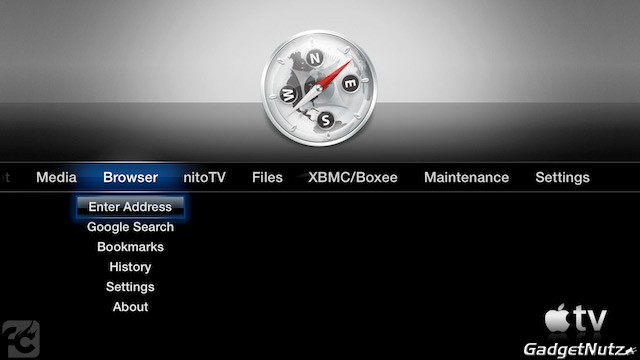 Also included is an improved USB storage option.  Users now have the option of using an external USB hard drive for storing their synced iTunes media.

As always, aTV Flash includes robust support for additional media formats that are not typically supported by the AppleTV.  These formats included DivX, Xvid, AVI, WMV, VIDEO TS (DVD files) and many more.  Additionally it adds a fully integrated WebKit based web browser, and the ability to expand the storage capacity through the use of an external USB hard drive.

In trials here we found aTV reasonably easy to install on the Apple TV as well. It’s not 100% user-friendly as the install takes place in a console/text display without any friendly graphic prompts or displays, but it does install itself quite neatly and without any user input needed except at the end when you need to reboot the AppleTV. I’ll give it 90% here as some people could get mildly confused at the end of the install regarding when to reboot.

Detailed product information (including screenshots and screencast demo) can be seen at links the below: