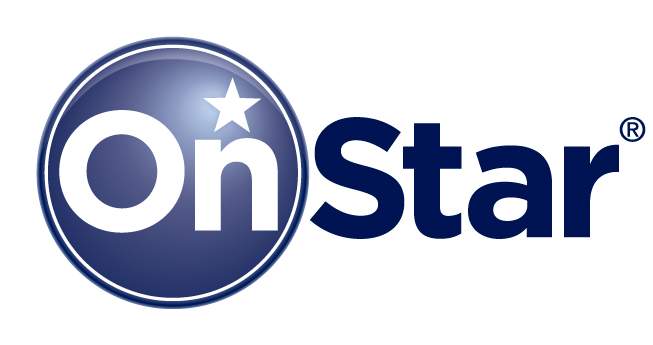 The Wait Is Over – Finally OnStar for your Car

During the last Consumer Electronics Show in Las Vegas, General Motors announced that they would be bringing OnStar to the masses.  The OnStar FMV (For My Vehicle) is a kit that should already be available in your local electronic and auto stores.  The kit will allow owners of non-GM vehicles to retrofit their rearview mirror with the new OnStar module, while owners of older GM vehicles will be able to take advantage of this update as well, finally allowing them to obtain the much sought after OnStar service.

“It’s happened to all of us; you leave the shopping mall and realize you have forgotten where you parked the car. No big deal right? You just wander around aimlessly until you find your car, but what if it was no longer there? What if it had been stolen? What would you do then? According to the U.S. Bureau of Justice, the rate of car thefts has gone up by 5% compared to earlier years with approximately 800,000 to one million cars stolen each year.

It used to be that only owners of GM cars were able to have features such as Stolen Vehicle Location Assistance, Turn-by-Turn Navigation, Hands-free Calling, emergency services and roadside assistance in their vehicles. However, OnStar is all set to launch FMV (For My Vehicle), a rear-view mirror unit which will allow owners of Fords, Toyotas, Chryslers and other brands to have these coveted features in their vehicles as well. This is the first time the “blue button” service will be available in a box and not just in a new vehicle. FMV is compatible with more than 90 million vehicles on the road and can be installed in less than an hour.”

* Price for the kit doesn’t include installation, this charge will vary per installer.