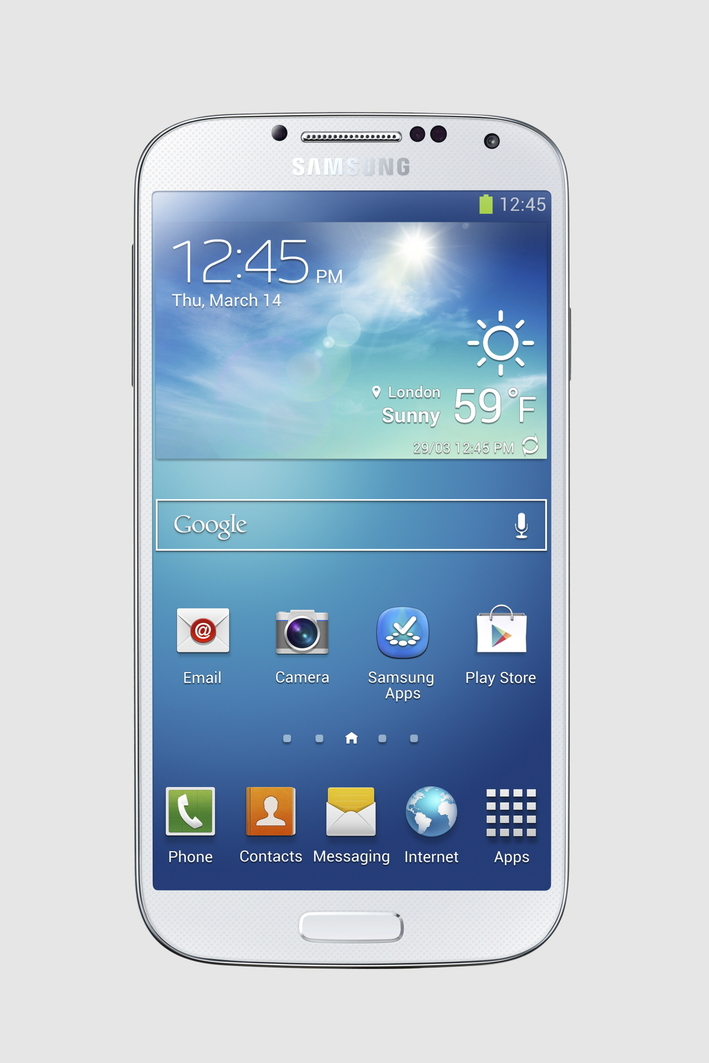 Adventures with the Samsung S 4 Camera

The first feature you realize is “missing” on the camera is “macro“. It’s not actually missing, it’s just automatic. You don’t have to find it in the settings. You tap what you want the camera to Focus on and the camera focuses…you have to get used to it if you come from the previous Samsung phones. It appears that the camera meters in the center of the frame so you have to have your main focus area in the center or the camera will try to refocus and then you end up with a blurry picture. If you use voice control and/or the Timer you will find you have more control over the camera and the focus.

You can also hold your finger on the screen for about 2-3 seconds then release to take your close up pictures. Experiment to see what works best for you. I’m still experimenting but that’s half the fun..is it not?

Close up of one of my toy cars.

In this one i have Anti-shake ON.

Not a bad “close up” of water drops on the leaf. This photo was taken on a rainy day. I don’t know how this got so good because I had to lean over to get close to the leaf. Sometimes magic happens.

close up of rose – the same rainy day. And if I recall this had Vintage effect on.

Anti-shake ON. You have to be careful with Anti-shake because  it can increase the ISO and make for noisy images. But I got lucky with this photo and it looks cool. Notice the far shoe is in focus and the near is not. I love the reflections.

Beautiful day – this camera does take some very nice landscapes and distance shots. Absolutely no complaints here. You don’t have to try hard to get shots like this. Point ..Shoot.

The Samsung S4 camera comes with these Modes:

Most are what we have becomes used to on most Samsung phones. But there’s a couple of new features.

I’ve never seen a cell phone camera with the ability to save a gif animated file. This one saved at 448×800 pixels. A very cool idea! In this case I did most of the ‘moving’, but it’s works when the subject is moving.

Rich Tone (HDR) just so I can see how the camera handles red colors:

Drama Shot Mode:
The purpose is to capture a series of actions which are then compiled into one photo. Usually people with dogs or children might like photos of this type because dogs and kids love to MOVE. I have neither so I made do with Astronaut Barbie.

I also discovered that it isn’t easy to get a Drama Shot. The subject has to be far enough away from the camera for it to focus on or it refuses to even take a picture. And you (and i mean the camera) can’t move at all. ONLY the “subject” can move. To much movement on your end and the software doesn’t know how to distinguish the “subject” from the background.

After experimenting I finally was able to move Barbie in front of me without moving the camera. not easy to do with only two hands.

This is a screen grab after it processes the picture. You get to decide which “instances” of the subject look best and which to eliminate by checking and unchecking the “instances” at the bottom of the screen. When you are done, tap “Save“.

I tried this effect again. This effort created  four possible “grabs”. I selected three of them and Saved. Basically you ‘turn’ each Instance On and Off until you get the composite that looks the best. Here they are all turned ON so you can see them.

At the time I didn’t have the iStabilizer mount for tripods or i would have used that and the Timer feature. I do like using the timer because that gives me more control over certain shots. The Drama effect can be interesting but you have to prepare for it. It doesn’t just happen. And if you don’t have cooperative subjects it won’t work. I DID try with my brother’s dog, but that beast is crazy. I got nothing. She was actually moving TOO fast for the camera.

The Samsung S 4 also has the normal list of  Effects that are quite fun to use:

Feel Free to add all the crazy camera app available. These are two of my favorites…..

Cartoon Camera app was recommended by a friend. There’s lots of cool camera apps but I am always looking for more. This one makes some very nice and subtle images from your photos. Before you take the photo you get to make the changes to the effects realtime. Then snap away.

Manga Camera app was also recommended by a friend and this one is just crazy fun! It comes with a list of ‘backgrounds’ and you pick which one you think will work best. Then aim at an unsuspecting friend and capture their manga!!!

Manga Camera app:
I focused on a friend’s eye (extreme close up) and this worked out great!

One feature I love about the Samsung camera is the slow and fast speeds. Here’s a few examples I made…You get a choice of 2x, 4x, 8x speeded up or slowed down. When I have a moments I’m editing these into a full video…..