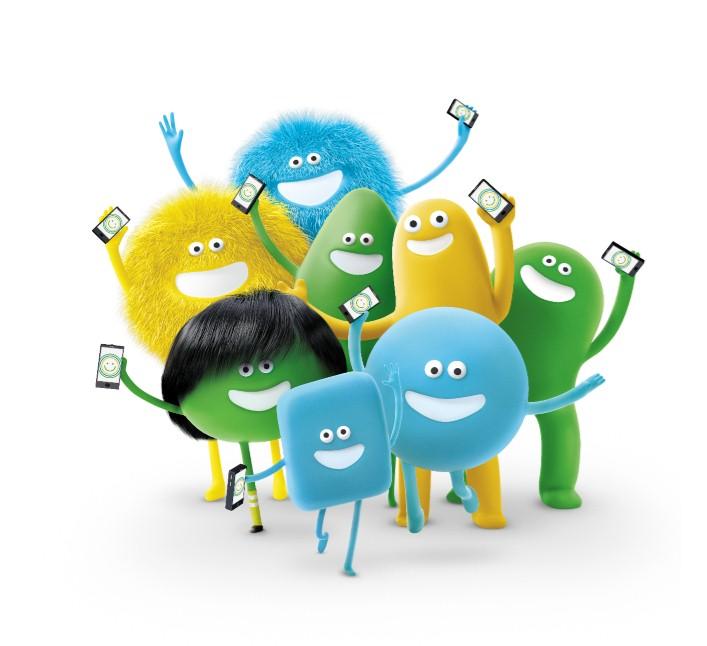 Cricket Wireless continues its national expansion with the addition of close to 1,600 Target stores to its growing retail footprint. Starting on Oct. 25th, Target guests can visit participating stores and www.Target.com to enjoy Cricket’s popular offers:

To check out Cricket offerings or find a store near you, visit www.cricketwireless.com, or connect with us on Facebook at facebook.com/cricketnation and Twitter at twitter.com/cricketnation.  For news, information about events and other press materials about Cricket, visit the new Cricket Wireless Newsroom.