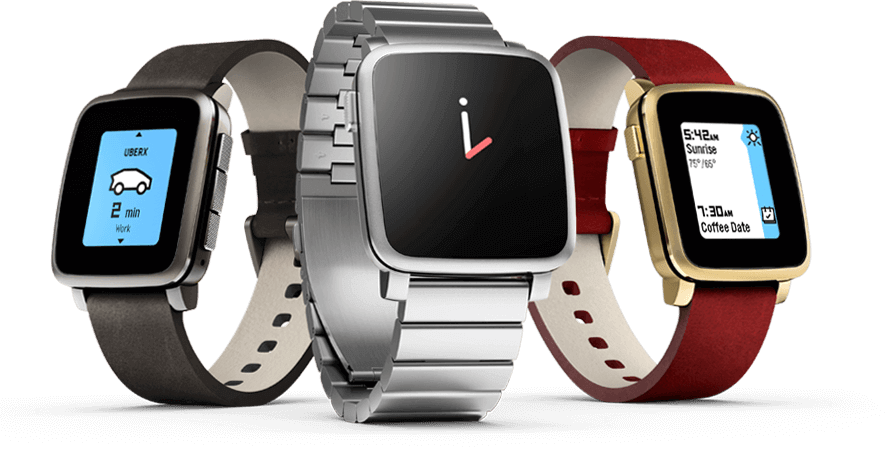 Why I went back to the Pebble Smartwatch

The smartwatch segment is a relatively new and exciting frontier for technology. As someone that switches between iOS and Android pretty frequently, I’m always on the look out for the one that best fits my needs. I’ve used all the major releases so far like the Apple Watch and a few Android Wear watches. But it wasn’t until I forgot my Huawei watch at my parents house, and had to fall back on my old 2013 Kickstarter Pebble; that it became clear to me that Eric and the team at Pebble understand what a smartwatch should be better than Apple or Google.

I wore the Apple Watch for 2 weeks before returning it because it was trying to do a little too much for it’s own good. The short version is that the Apple Watch was a little too unstable and that, coupled with nightly recharging, made it less appealing. So I decided the Pebble was fine for the time being.

Yet not too long after that I bought the beautiful Huawei watch to try out Android Wear. While I was a little happier with Android Wear, it’s UI is kind of convoluted (way too many swipes to get certain things done), the OS is too reliant on just the touchscreen for navigation, and the battery only last 2 days. But it works with both iOS and Android and has an always on screen, so I stuck with it until recently.

So, for the second time now, I’ve come to realize that Pebble is still the smartwatch for me. Why did it take me so long to figure that out?

Finally I just want to say that I know that Android Wear and the Apple Watch are superior in many ways to the Pebble. I know that Apple and Google will continue updating their respective hardware and make things better. But as far as I can see, Pebble seems to be the only ones making a smartwatch the right way. They focus more on what it can show you quickly instead of how many things it can do. Which is the right mentality to have when making a smartwatch in my opinion.