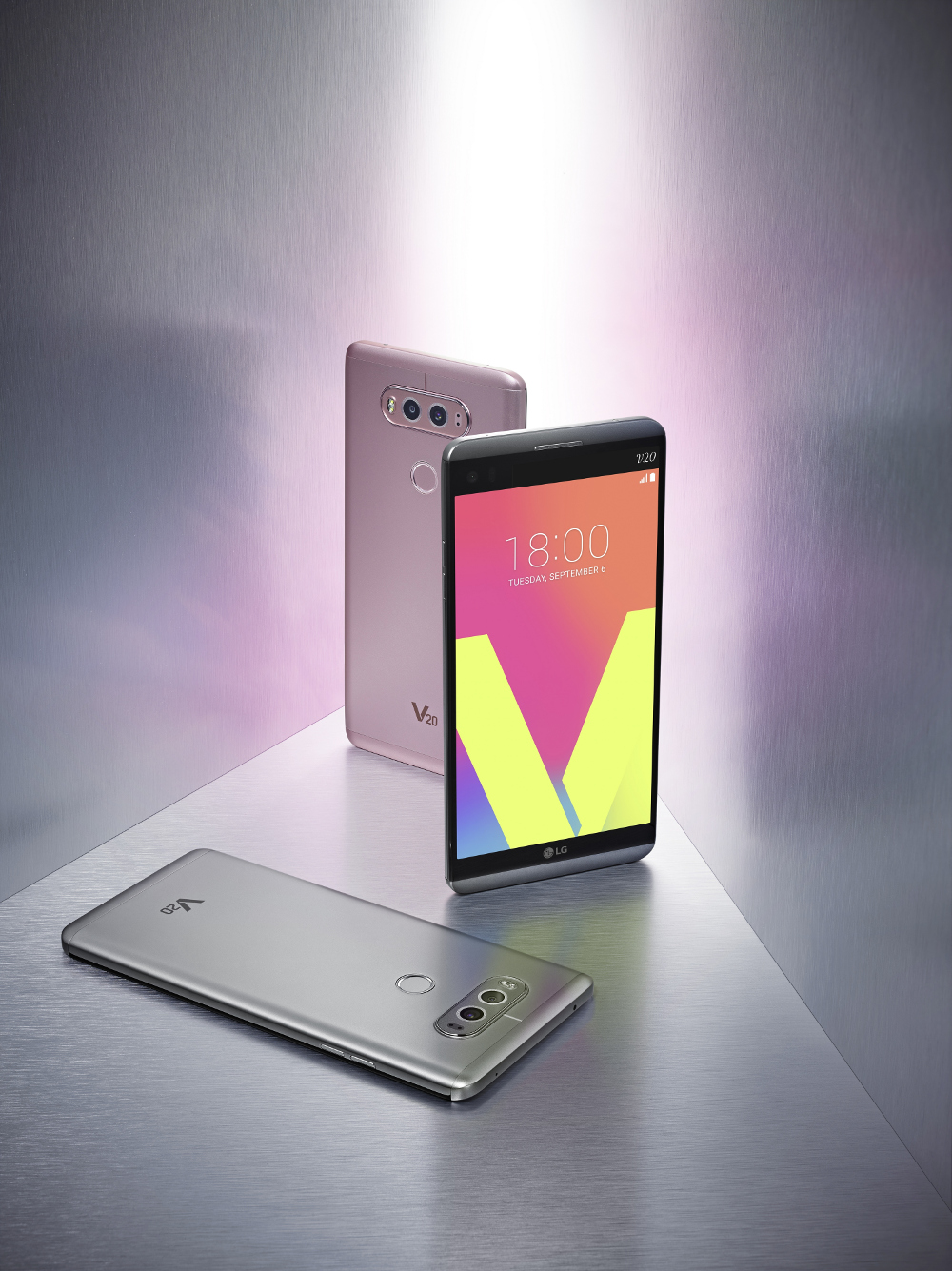 LG Electronics’ newest smartphone that sets a new baseline for multimedia capabilities in smartphones, will become available to eagerly-awaiting customers starting this week. The LG V20 will make its public debut in LG’s home market of South Korea followed by other key countries in North America, Asia, Latin America and the Middle East over the course of the next several weeks.

Since its public unveiling earlier this month, the V20 has collected a strong portfolio of positive reactions from industry insiders who appreciated the smartphone’s design and feature-rich specifications. The V20 is designed for users who want to create professional-looking content and differentiates itself from competing devices with its professional-grade visual and audio features.

The V20 is the world’s first smartphone to offer Android 7.0 Nougat out of the box and it is also the first to include Google’s In Apps search feature. The V20 blends chic style with high durability through the generous use of lightweight and strong AL6013 aluminum alloy while the top and bottom contact points are reinforced with Silicone Polycarbonate (Si-PC) for compliance with the United States military’s MIL-STD 810G Transit Drop Test for durability.

And to make the V20 a more personal device, the smartphone also offers a unique feature called Signature Wallpaper. Signature Wallpaper recognizes the first character of the text entered on the V20’s Second Screen and offers a collection of wallpaper designs that display the initial letter, number or symbol as the phone’s lock screen wallpaper.

“Today’s users aren’t just consuming and sharing content, they’re savvy enough to create it as well,” said Juno Cho, President of LG Electronics and the Mobil    e Communications Company. “The V series originated from this insight that we needed to design a device that could not only keep up with this segment of the audience but be able to anticipate their needs and stay a few steps ahead of them. I’m proud to say that the V20 meets these expectations on all fronts.”

Price and date of availability will be announced locally in each target market. 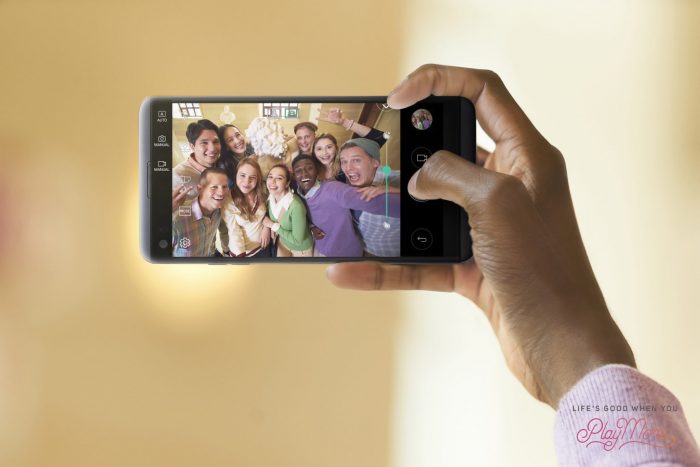