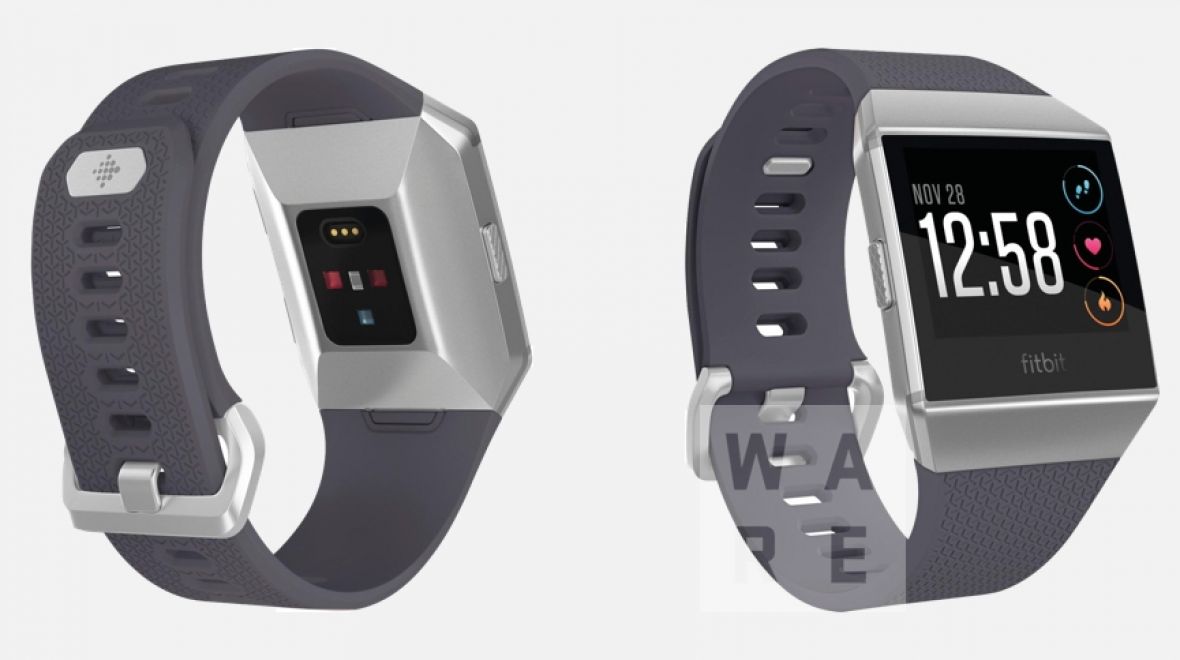 Fitbit has been openly talking about its smartwatch for several months, but it’s yet to reveal the product itself. Now, Wareable has obtained images of the smartwatch, giving us a no-holds-barred look at Fitbit’s next big device. Wareable understands from a source close to the inner workings of Fitbit that we’re looking at the finalised version of the smartwatch-cum-fitness tracker, which is set to launch later this year.

One of the things we’ve noticed here is that it’s boasting only three buttons and the Pebble, which many assumed would be the basis of the new watch, uses four buttons. 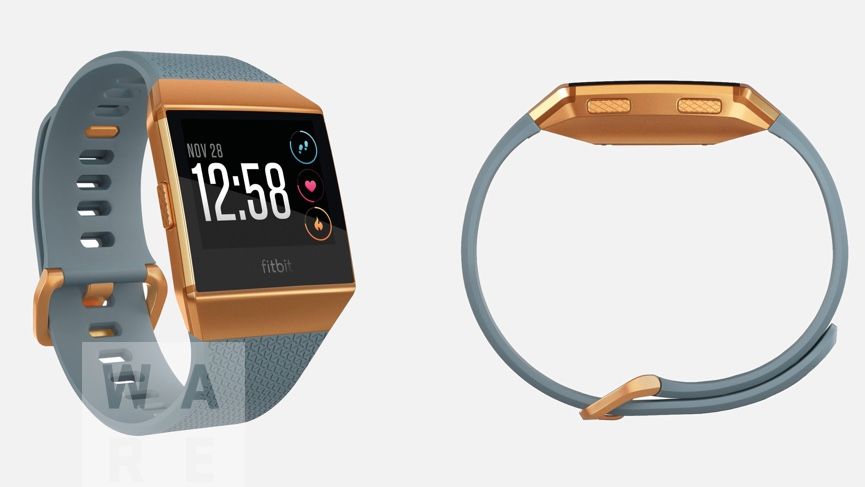 There’s also a huge heart rate sensor under the watch and it appears to use a red sensor, possibly more accurate, and which might indicate that it could also measure how much oxygen is in the user’s blood.