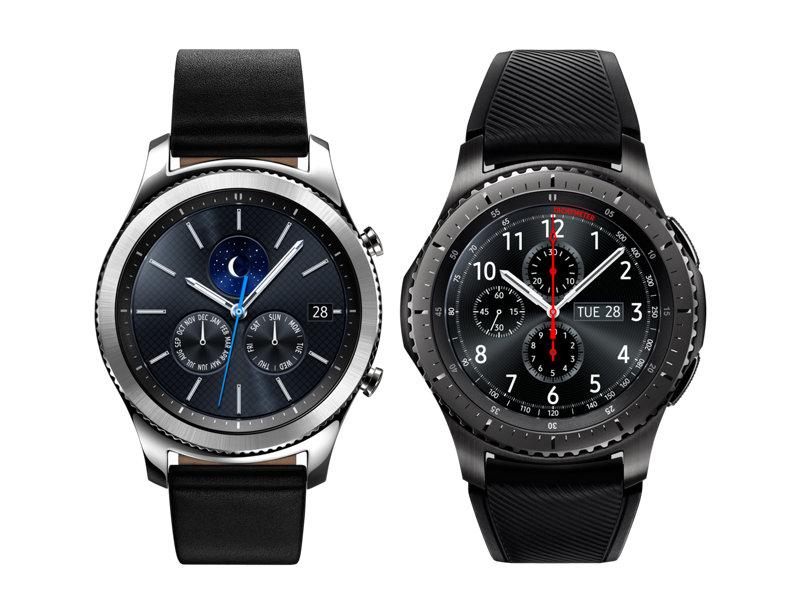 Samsung to show at least TWO new wearables at IFA 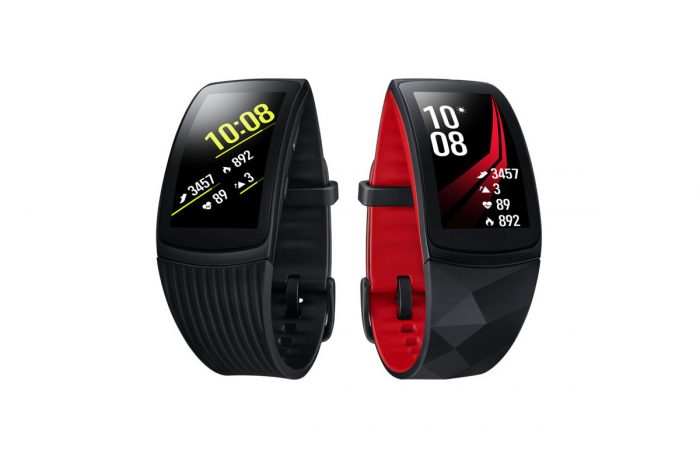 Samsung announced that there will not only be the previously leaked Samsung Gear Fit Pro at IFA  starting on Sept. 1st, but they will also present the new Samsung Gear S4! 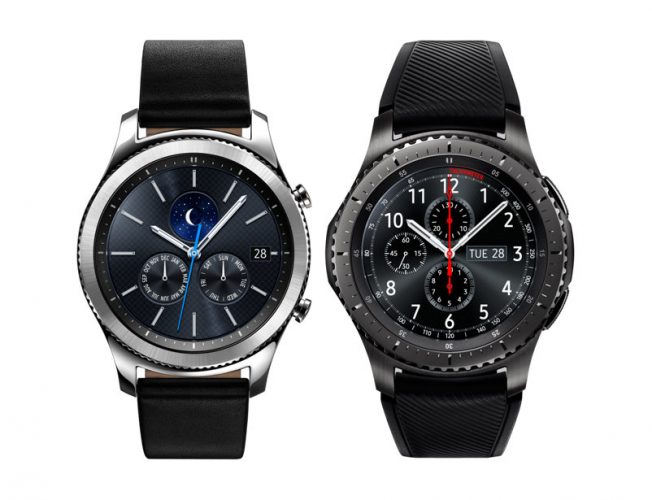 Not much is known at this point but based on previous information we expect a lighter and smaller watch with better battery life. Samsung has announced mass production of its Exynos 7 Dual 7270 chipset which is likely to power the S4 and perhaps a Samsung Gear Sport model. Bixby might make an appearance as well based on Samsung’s statements that they intend to bring Bixby to pretty much everything.

If the rumors are true then Samsung might start making a serious impact in the wearables field. It’s long been our contention that the only thing that seriously holds back the adoption of smart watches/wearables is battery life. The Pebble Smartwatches, with their week-long battery life, were serious contenders primarily due to this. If Samsung has managed four days or better battery life they’re going to get a huge amount of attention.

Samsung already has the best mobile payments solution in the S3. If they continue that with the S4, and perhaps bring it to the Fit2 Pro, they’ll have suite of wearables that no other manufacturer can touch!