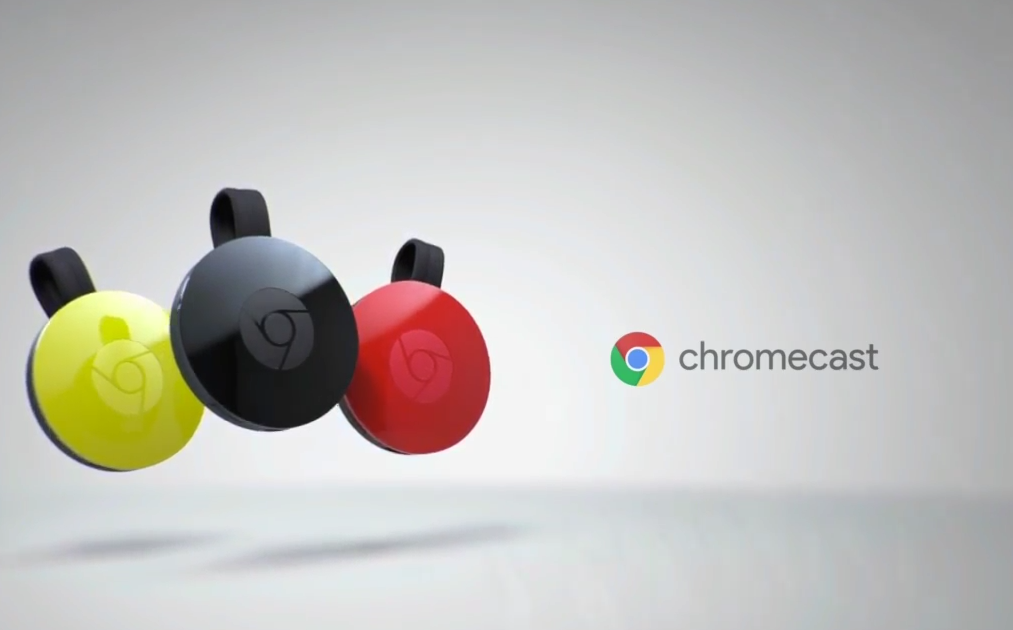 Netflix, Hulu, Sling, and PlayStation Vue are all vying for our consumer dollars as each of us are trying to escape the massive costs of cable television. The thing is, they aren’t the only ones. From rentals and advertiser supported content to YouTube replacements, there are a lot of video sources for the modern cord-cutter. Here, we’re going to list ten sources for your video-fix that are off the beaten path.

1. TubiTV
The new grandaddy of them all. Time Inc, Lionsgate, MGM, Starz Network, Funimation and more have partnered with Adrise to create this cord-cutter’s cornucopia of movies and television shows.

The content at TubiTV is advertiser sponsored (commercials); however, the commercials are not as, err, plentiful as with other sponsored streaming providers. Estimates of the Tubi TV library seem to indicate that they have over 50,000 movies and TV episodes.

A Sony owned company that streams TV shows and movies from their portfolio that includes names like Columbia Pictures. Sadly, the selection at any given time is not as large as it should be, but they do offer a fair amount of programming that includes original content like “Comedians in Cars Getting Coffee.” This streaming provider is nearly as prolific as Netflix or Hulu in that they seem to have a player on every device in the market.

According to wikipedia, go90 is a showcase of how a large company like Verizon can fumble a startup. With that out of the way, the advertising isn’t too horrible, but the interface needs improvement. There are good shows to be found, but, as users, we have to wade through what feels like a mountain of filler material. They do have some exclusives and interesting shorts, so it’s still a worthwhile install. Like other big-name supported streaming networks, they also have some exclusives. For instance, if you fancy watching some old shows like Babylon5 in order, then you’ll need go90.

Japanese animation studios collaborate to create a Hulu like service for anime, and they even subtitle it. Oddly enough, they will tell users to go to CrunchyRoll or to other sites to support their products. This is a final salute to Daisuki, as they are shutting the doors at the end of October. This was a good service, and supported mobile devices. Here we can only speculate that the acquisition of Funimation by Sony had something to do with this closure. Be sure to give the streaming site a visit before it’s too late. If you are an anime fan, be sure to check them out; then, make yourself an account on CrunchyRoll (Not in this list, as they are the “A” name of anime streaming).

Watch before shutdown: Long Riders | M3 the Dark Metal | Magic of Stella
[Soon Gone][Bandai-Namco Entertainment]
[PC, If you have the old Android or iOS apps they will still work until the end of Oct. 2017]

Another ad-supported streaming video provider. Independant feature films, television episodes, and more content. The content is available on a myriad of devices, including a Windows 10 based application. Like Tubi TV and Crackle, some of the shows available here are also available on those services too. Still, there is enough exclusive content to make it worth the download.

[Free]
[Android, Playstation, Xbox, Smart TV’s, oh for the love of.. It’s on everything!]

There is the alternative, and then there is something absolutely different. Oh, it’s streaming alright, but this is on a different level. This is the first successful implementation of P2PTV. Think of it as live-sharing of a torrent encapsulating a live television broadcast. The site, the apps, heck even the technology is still in it’s infancy. Even if you aren’t into the broadcasts (which includes a lot of sports), it might not be a bad idea to keep up with what’s going on here.

Shoutfactory is a different take in that it memorializes pop-culture through the years, and includes things such as Rifftrax (think MST3K without the character overlays), interviews, as well as a host of television and movie content. Why yes, they will tell you why they love John Carpenter’s “The Fog.” Some of their content is coming through YouTube, but we don’t care and neither should you!

The biggest reason they’ve been added to this list is that they are working on (beta is available) VeohTV which is an interesting application that will allow the consumer to collect video links from different places to add to an all encompassing play-list. While still in beta this looks like a promising web-application/browser plugin to add videos from different streaming networks into one interface. ( see: www.veoh.com/veohtv )

These guys are heavily advertised, but they have the biggest fish to fry. They want to take your business from the Apple Store, Google Play, and the other big name players. Here’s the angle, they are involved heavily with the theater industry; in fact, I wouldn’t doubt that many of you have bought movie tickets from them for an actual trip to the cinema. Yes, it’s that Fandango. Yes, they sell and rent movies to stream. If you have leftover cash on a Fandango gift-card, you can use it on FandangoNow as well.

There are other lesser known streaming providers as well, such as Warner Brothers’ “Warner Archive.”  When looking to cut the cord, Netflix and Hulu simply aren’t enough.  Yes, HBO, ESPN, and more have their own streaming services, but keep in mind that enough of those options will bring the consumer cost right back up.  The real beauty in utilizing streaming services and cord-cutting is that you, the customer, have control over your bill by controlling what content you are paying for.  Happy Streaming!