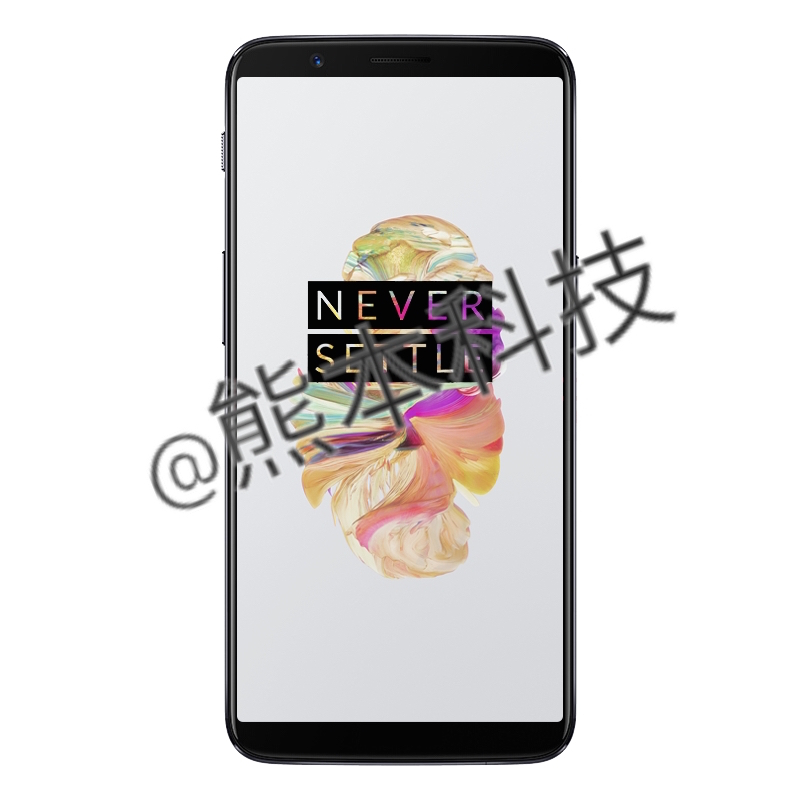 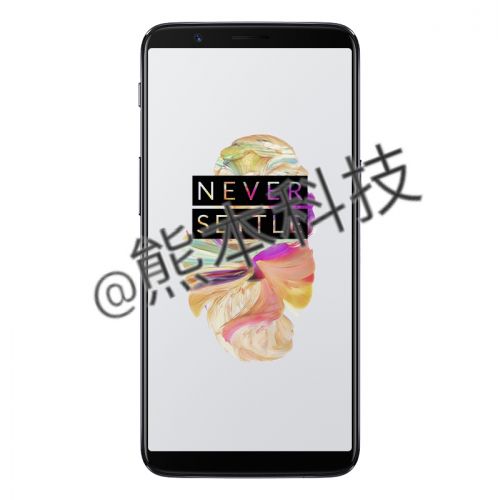 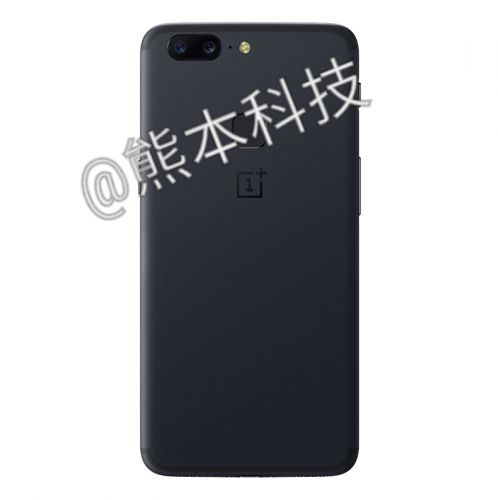 OnePlus is reportedly working on a new smartphone called OnePlus 5T. A recent tweet by Carl Pei, the co-founder of OnePlus, hints that the company has stopped the production OnePlus 5 and is going to soon launch a newer model. Recent reports suggest that the Chinese firm may soon introduce OnePlus 5T smartphone with a full screen design. There is still no official confirmation on the existence of OnePlus 5T. Today, a leakster from China has revealed the front and rear renders of the alleged OnePlus 5T.