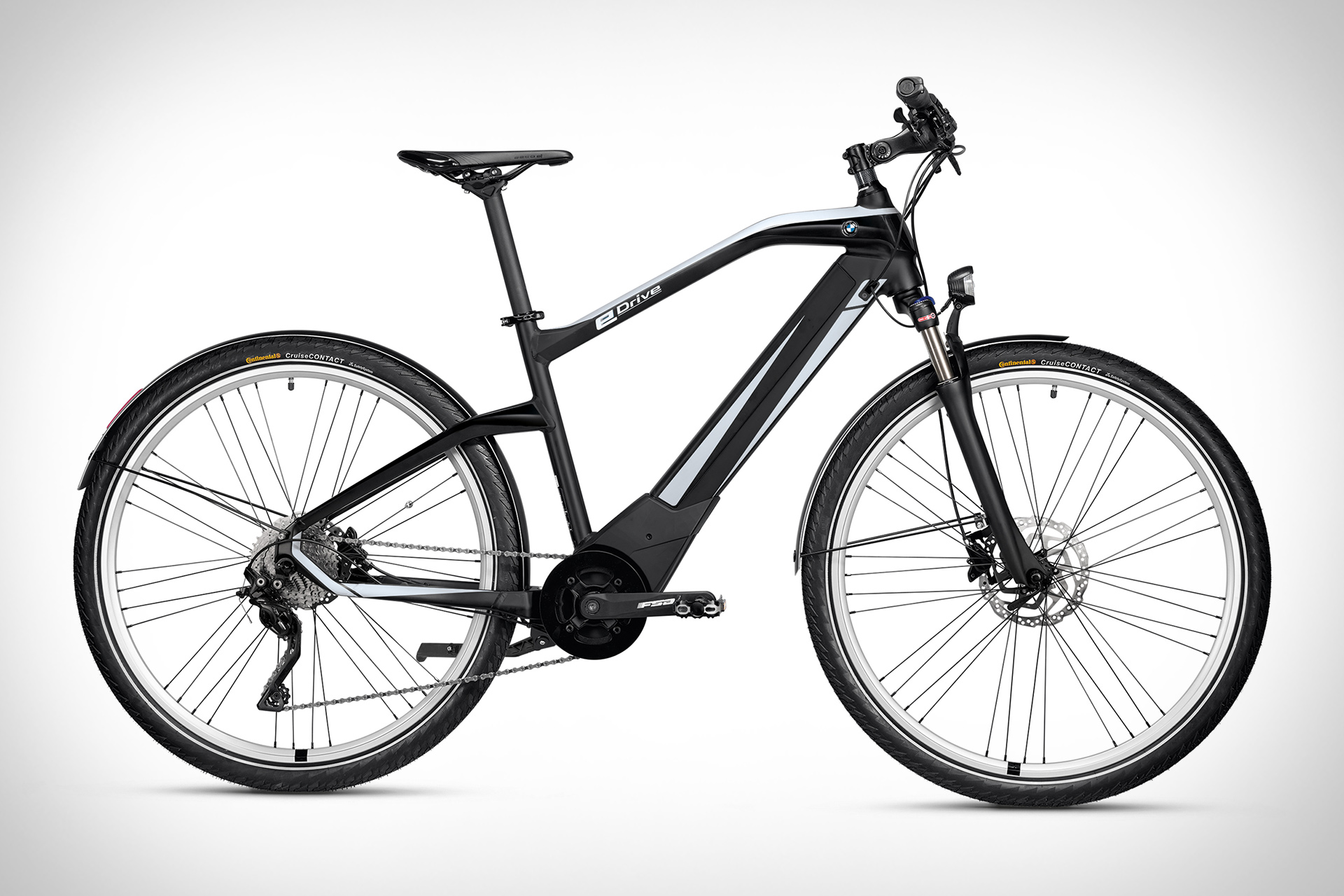 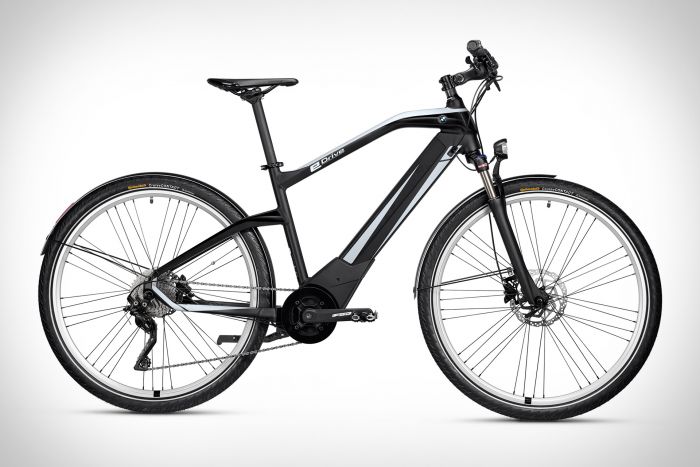 BMW wants to prove that its two-wheeled vehicles are every bit as elegant and powerful as its four-wheeled varieties. The German automaker has recently unveiled the new Active Hybrid ebike, the latest in a growing line of the company’s electric bikes. Capable of traveling 62 miles on a single charge, the Active Hybrid promises a “comprehensively revised drive concept” that manifests itself in the form of a “significant power boost.”