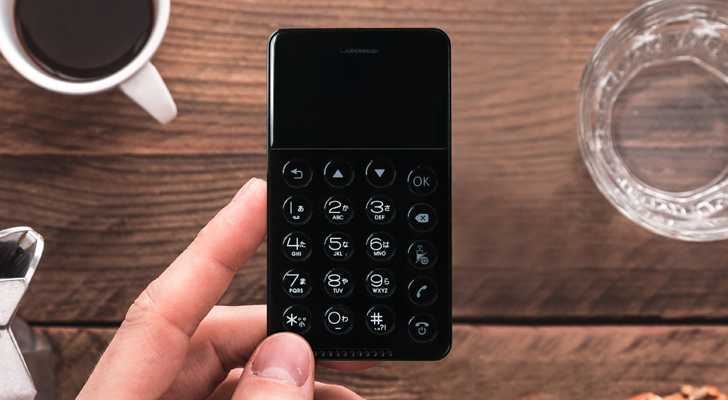 For the longest time, phones have been doing one thing and one thing only: getting bigger and faster and more expensive. However, the NichePhone-S is doing something completely different; it is embracing smallness and it is doing it to an extreme you seldom see in the phone space these days. I mean… just look at it!

Source: The NichePhone-S is The SMALLEST Android Phone You’re Ever Likely To See | Know Your Mobile