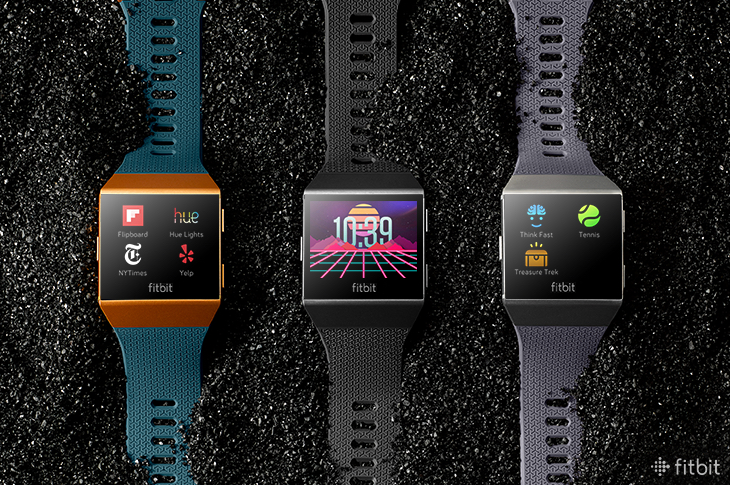 Fitbit Ionic may help power you through a workout, but have you ever stopped to think about what powers Fitbit Ionic? It’s Fitbit OS (aka the Fitbit Operating System), and it’s getting an upgrade.

Starting today Fitbit Ionic users will be treated to more than 100 data-rich (and interactive!) clock faces and more than 60 apps* from Fitbit, Fitbit Labs, popular brands, and developers (more on all that below), as well as helpful enhancements to existing features.