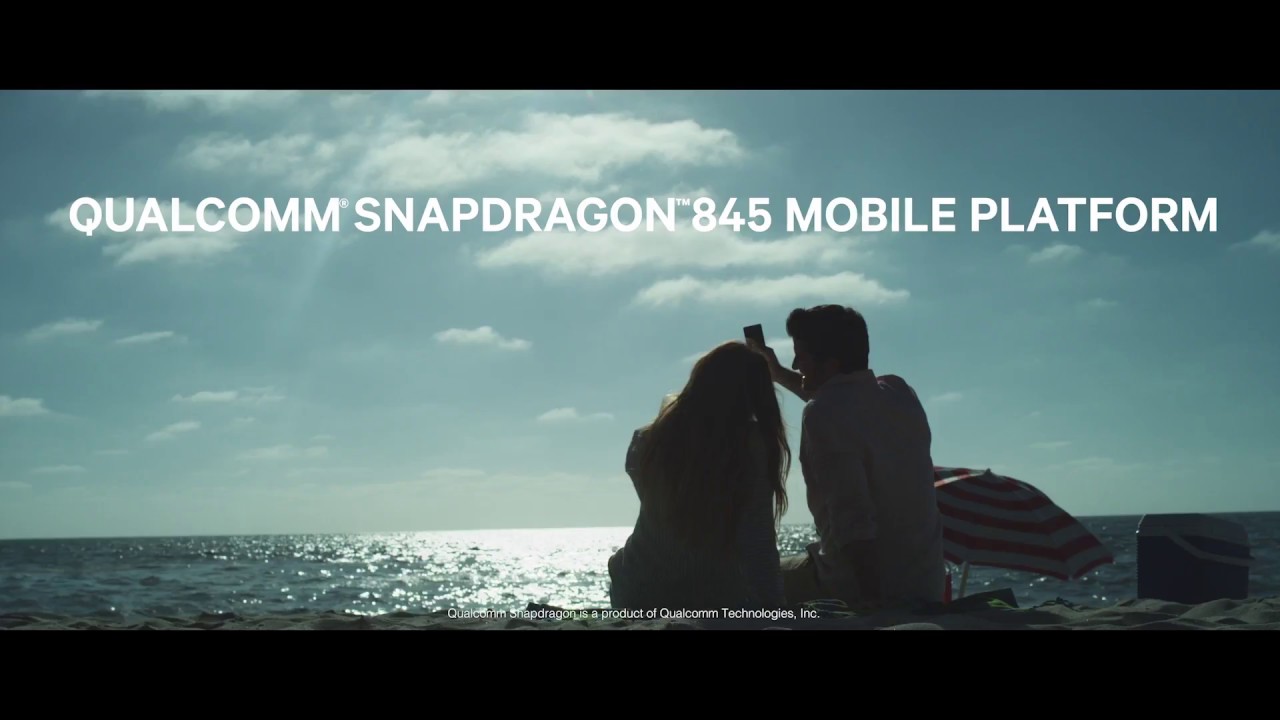 The most powerful chip from the house of Qualcomm that is the Snapdragon 845 is officially here and has been announced by Qualcomm today. This will be powering mostly all the new upcoming flagship devices coming in 2018 with direct competition from the Apple’s A11 Bionic and something from Huawei’s camp probably the Kirin 970 or 990. The Snapdragon 845 is the highly awaited successor of the Snapdragon 835 and this version rather than being a revolutionary beast; it brings evolutionary improvements over its predecessor.