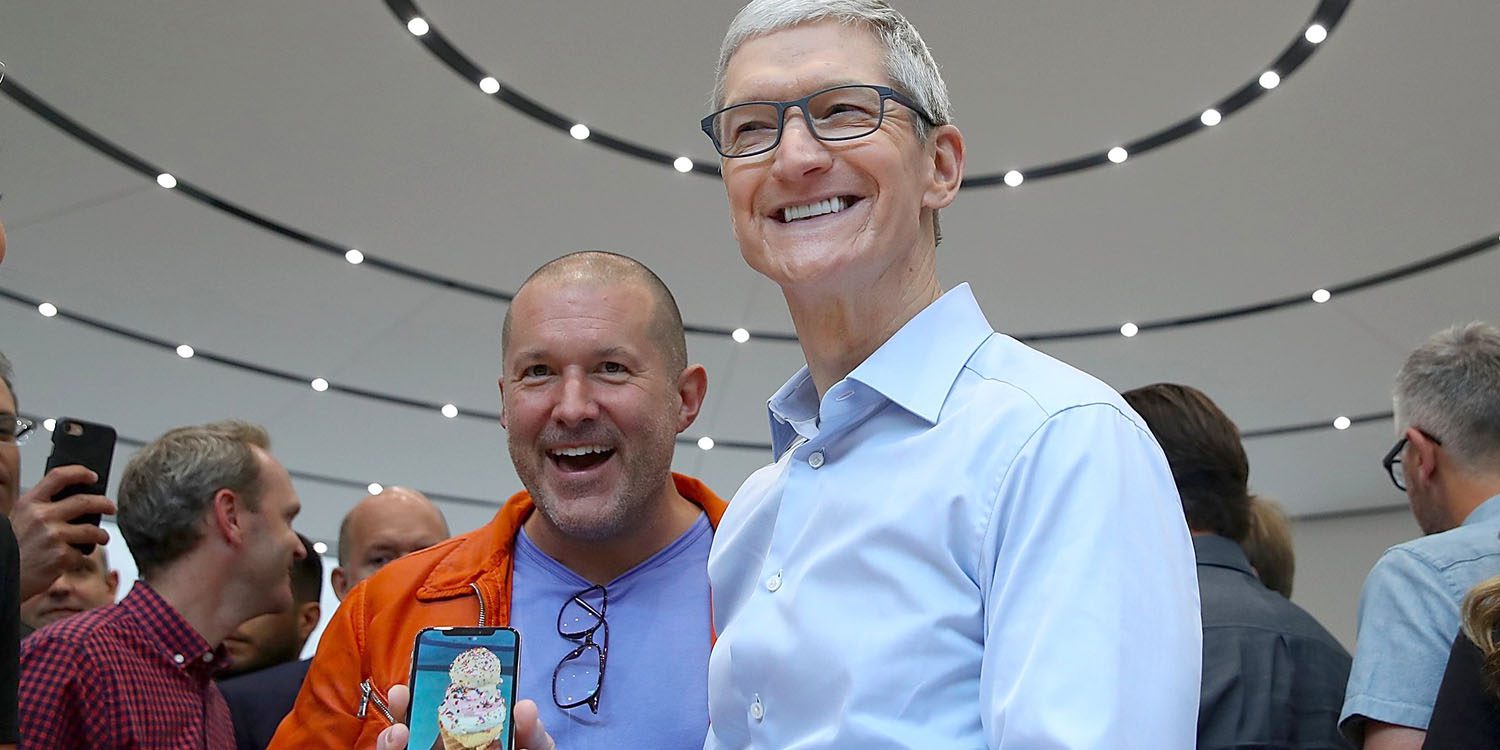 Call us cynical, but we think that Jony has been on a narcissistic binge since Steve Jobs died and has been responsible for some of the most pedestrian design decisions Apple has endured. Jony’s best designs existed under the hand of Steve Jobs who never accepted the 1st, 2nd, 3rd or 4th designs. Steve forced perfection.

Business Insider has a nice slideshow of early Jony Ive work showing it to be typically 80’s and quirky – but more importantly – how unusable we’d say that work was. His award-winning landline phone, the Orator, appears fragile and its keypad is difficult to discern.

Let’s look at the iPod Nano Jony designed without Steve’s direction. It looks like a cheap knock-off of an Apple product you’d buy in a drugstore.

The Apple Watch is another product that Jony boasted featured his design inside and out. Although Apple has stood by the hardware design, it’s honestly nothing special. It’s barely a variation on generic smartwatches that had been in the Chinese market for years. The software interface was so poor that the next revision changed it dramatically. It relied utterly on the phone it was paired with for basic functionality.

We were never big Steve Jobs fans here – but Steve did have a talent for seeing products from the user’s point of view. Something that Jony seems to not understand at all.

Jony needs an editor. Someone to push back and make him revise his work until it’s usable. Tim Cook isn’t that editor. He’s a bean counter and runs a damn fine company. Hopefully, someone will be able to start pushing back against Jony and get design, usable design and interface out of Apple again.