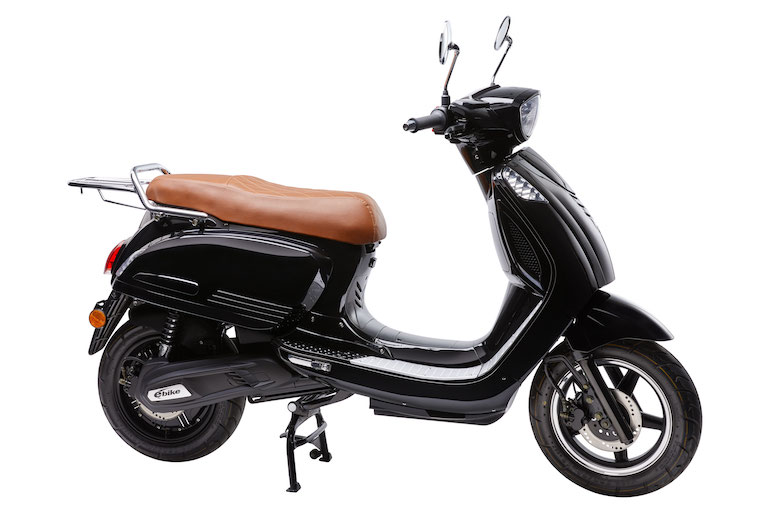 KSR announced its new 2,000-watt, two-passenger E-scooter that boasts a surprising amount of noteworthy features for such an affordable ride. Cheap two-wheelers typically mean weak engines, but KSR MOTO’s VIONIS has managed to deliver a machine that delivers good around town performance at a very reasonable cost. Powered by a Bosch motor and fully-removable LG lithium ion batteries, the VIONIS is capable of speeds of around 30mph and a range of 35 miles per charge.