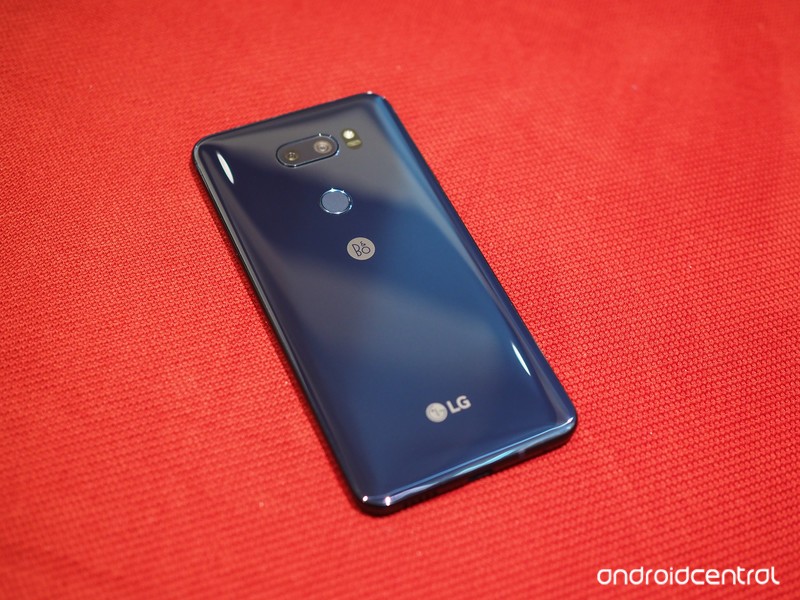 The LG V30S — technically, the LG V30S+ ThinQ, if you’re being pedantic — is a sort-of refresh of the eponymous V30, which was released to great fanfare in late 2017. That phone vaulted the Korean company once again into the spotlight as one that cares about creators, but its robust photo and video tools were hobbled by poorly-performing camera sensors on the front and back.