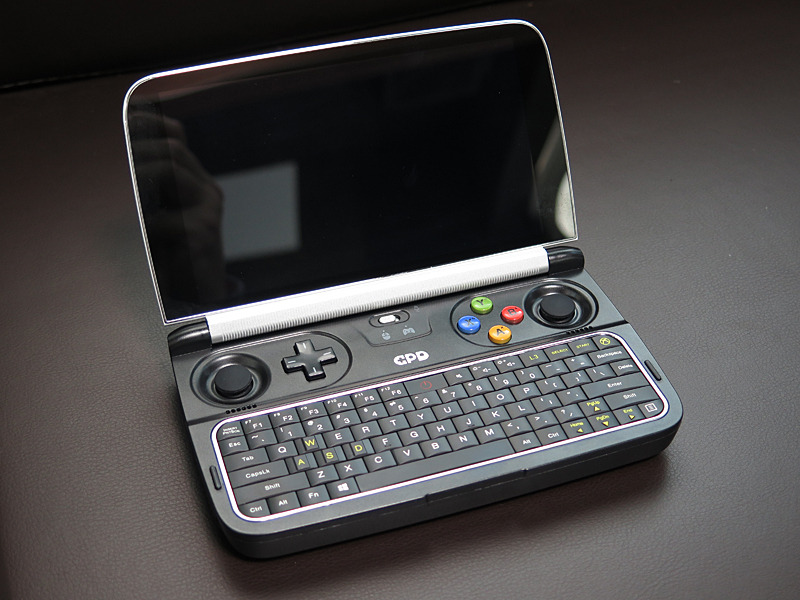 The World of Linux Handhelds in 2018 – Giant Pockets

So here is 2018. It’s a kind of middle ground for Linux handhelds. After all, the concept of Linux handhelds preceded the advent of smartphones and since then there is probably less of a need for the general public – iOS and Android already seem to answer the needs of most users so far. In fact, it has clearly become a niche market, with only smaller companies operating in it. But the good news is, there are several efforts underway to get there, in several directions. There are several categories we can split them in. Note that in this article we will remain at relatively high level (and refrain from comparing every single spec under the radar) as this is meant to be an overview.

Source: The World of Linux Handhelds in 2018 – Giant Pockets