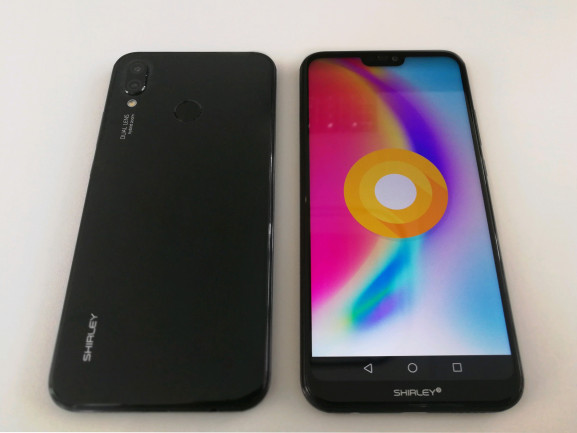 Surely you can’t be serious? Another iPhoneX clone – the Huawei P20 Lite

Huawei is preparing to launch its annual spring flagship, its P-series line, on March 27 in Paris. And while most of the hype from both the company and interested observers surrounds the triple-rear-camera P20 Pro, there are two other models in the lineup, and all three feature 18:9, nearly bezel-less displays — along with a controversial “notch” along the top of the screen to house a selfie cam and sensors.

Source: This is the Huawei P20 Lite | VentureBeat