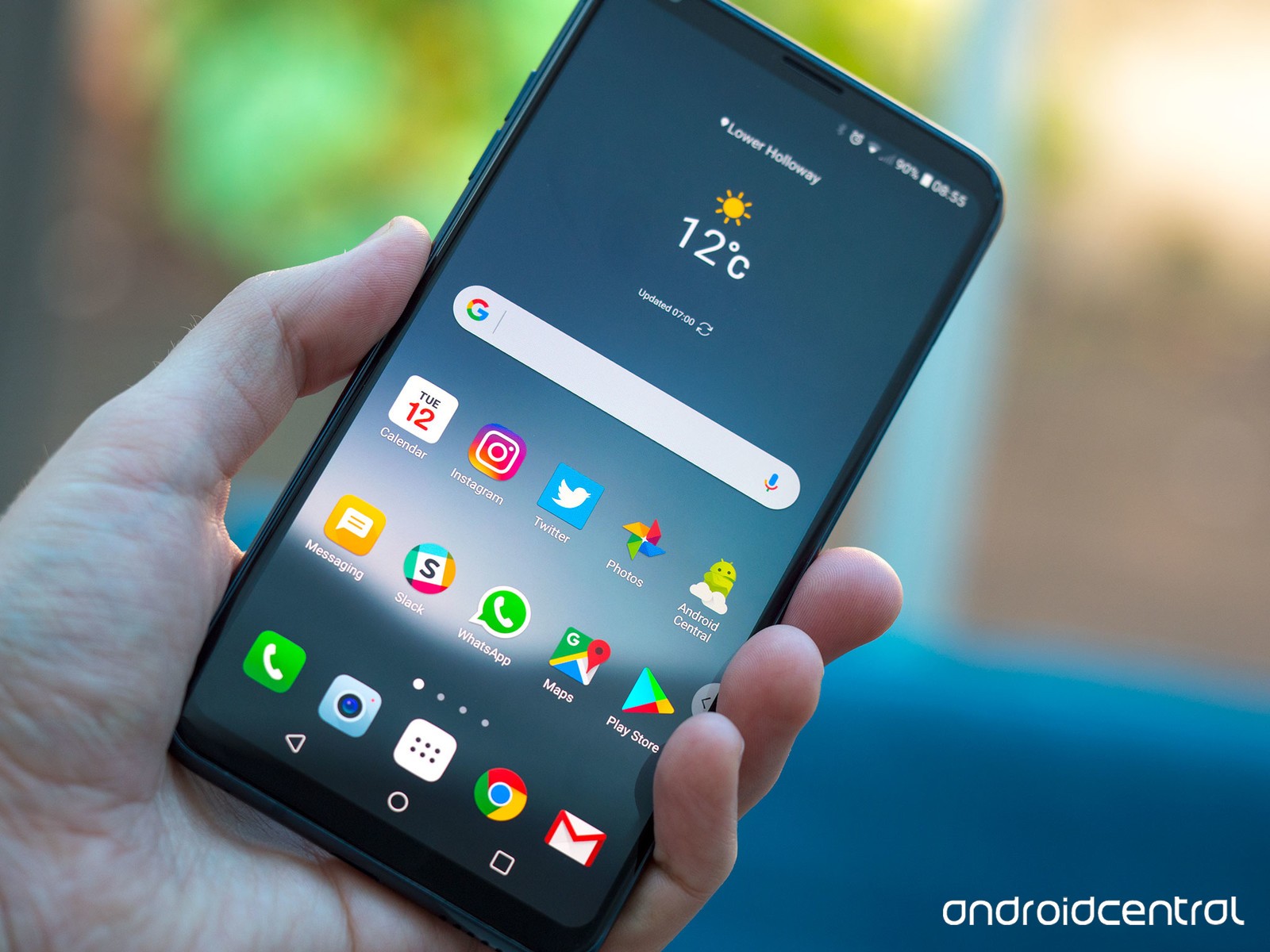 Sometime around late 2016, LG decided to stop trying to win smartphone market share with gimmickry, instead concentrating on just making good products. The LG G6 was the first product of this new approach from the Korean company, winning praise from critics, but not really moving the needle against local rival Samsung’s Galaxy S8. For late 2017, LG has its new V30 phone. It’s technically a successor to the video-focused V10 and V20 — but there’s a clean break in terms of design language, as LG ditches the removable battery and instead goes all-in on metal and glass. And in February 2018, LG announced a sort-of sequel, the V30S, with an AI boost and slightly updated specs.

Source: LG V30 and V30S: Everything you need to know! | Android Central