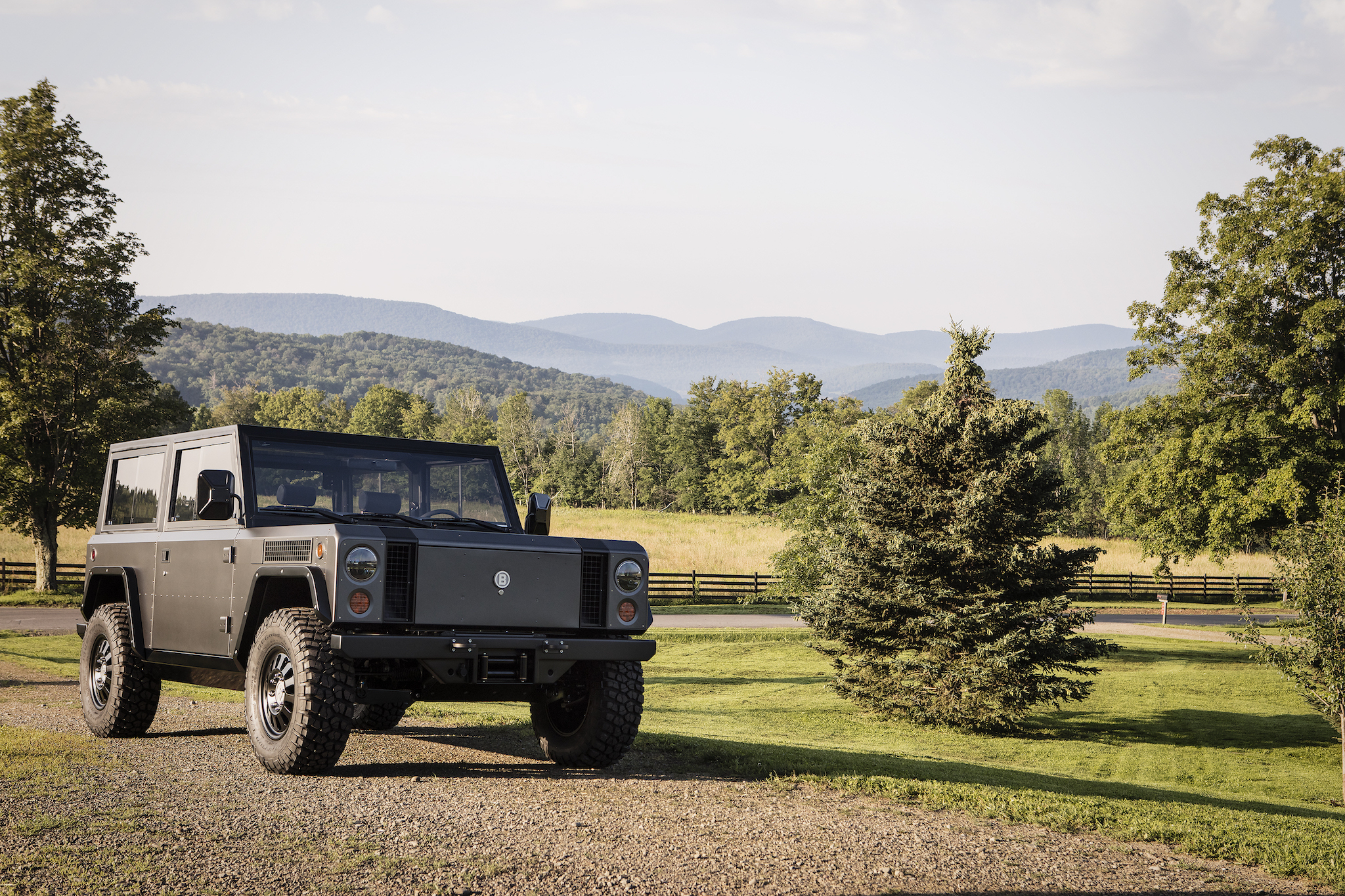 Bollinger’s electric truck is nothing like a Tesla, and that’s OK

It has become a trope to compare every new electric vehicle (EV) startup to Tesla. I know I’m guiltyof doing so, but it’s hard not to; for all its troubles with Model 3 mass production, you can’t deny Tesla’s achievements. Bollinger Motors is almost entirely unlike Tesla. There’s no masterplan to ramp up to half-a-million units a year. No one is working on self-driving software or sensors. Its vehicle, a refreshingly utilitarian-looking thing called the B1, doesn’t even have a touchscreen. But it may be the coolest EV in development, particularly if you’re someone who prefers function over form.

Source: Bollinger’s electric truck is nothing like a Tesla, and that’s OK | Ars Technica