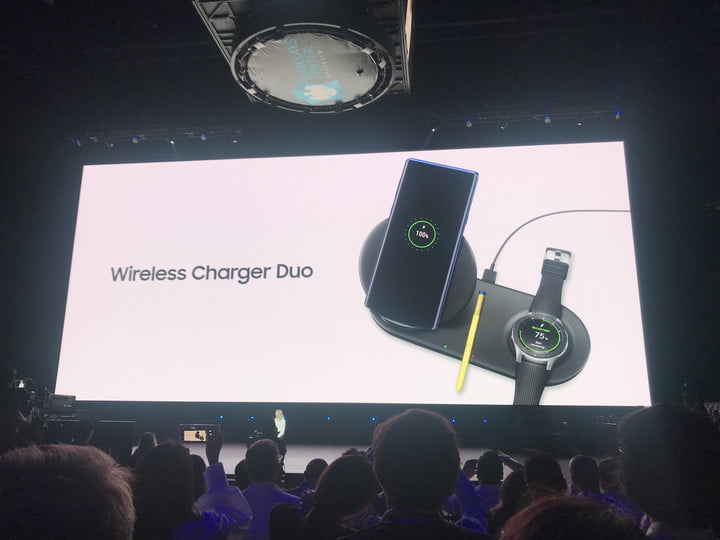 After months of speculation, Samsung launched the Samsung Wireless Charger Duo — a wireless charging pad that’s capable of charging two devices at once. The device was released alongside both the Samsung Galaxy Note 9 and the Galaxy Watch at the company’s Galaxy Unpacked event in New York.