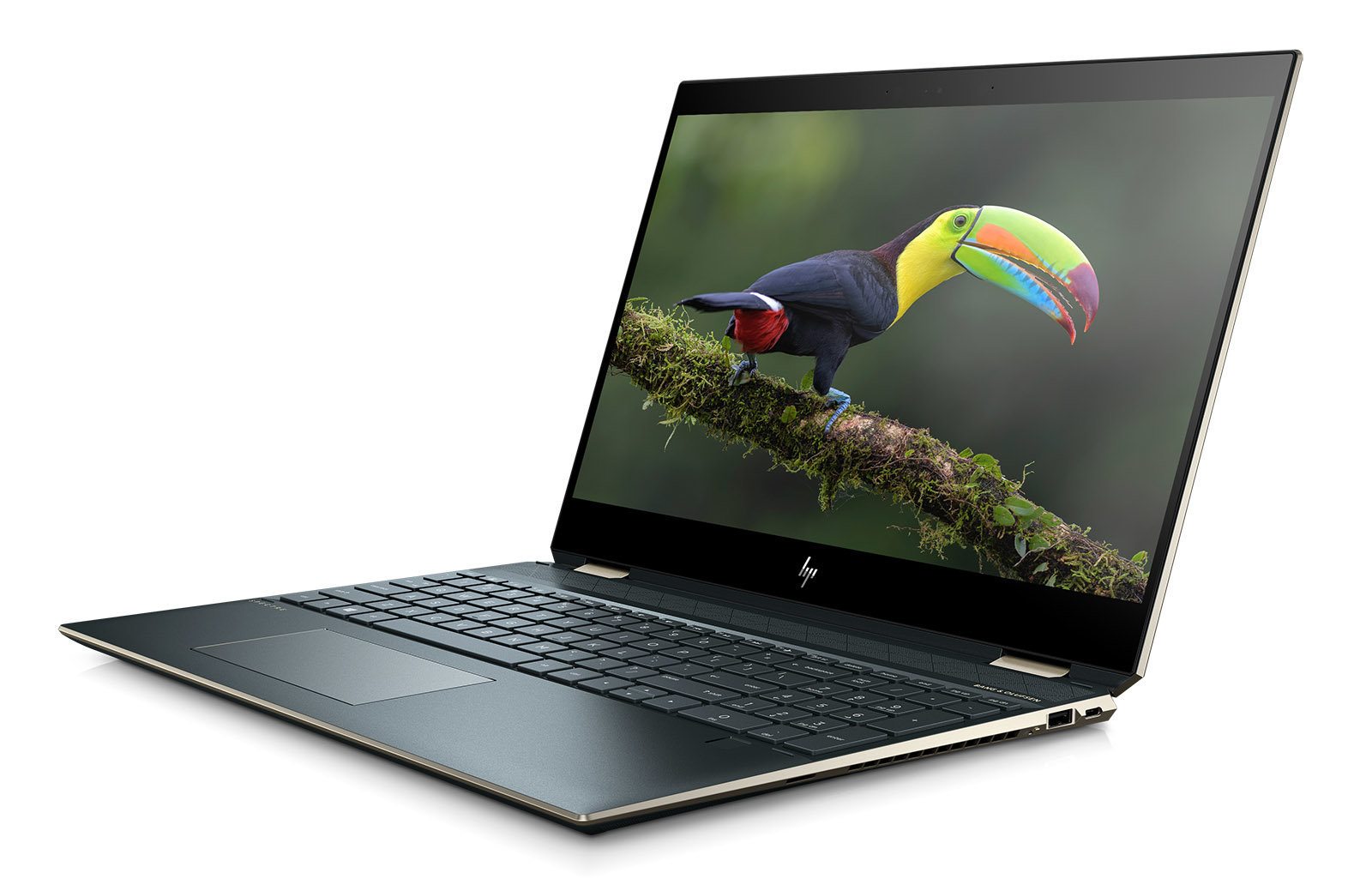 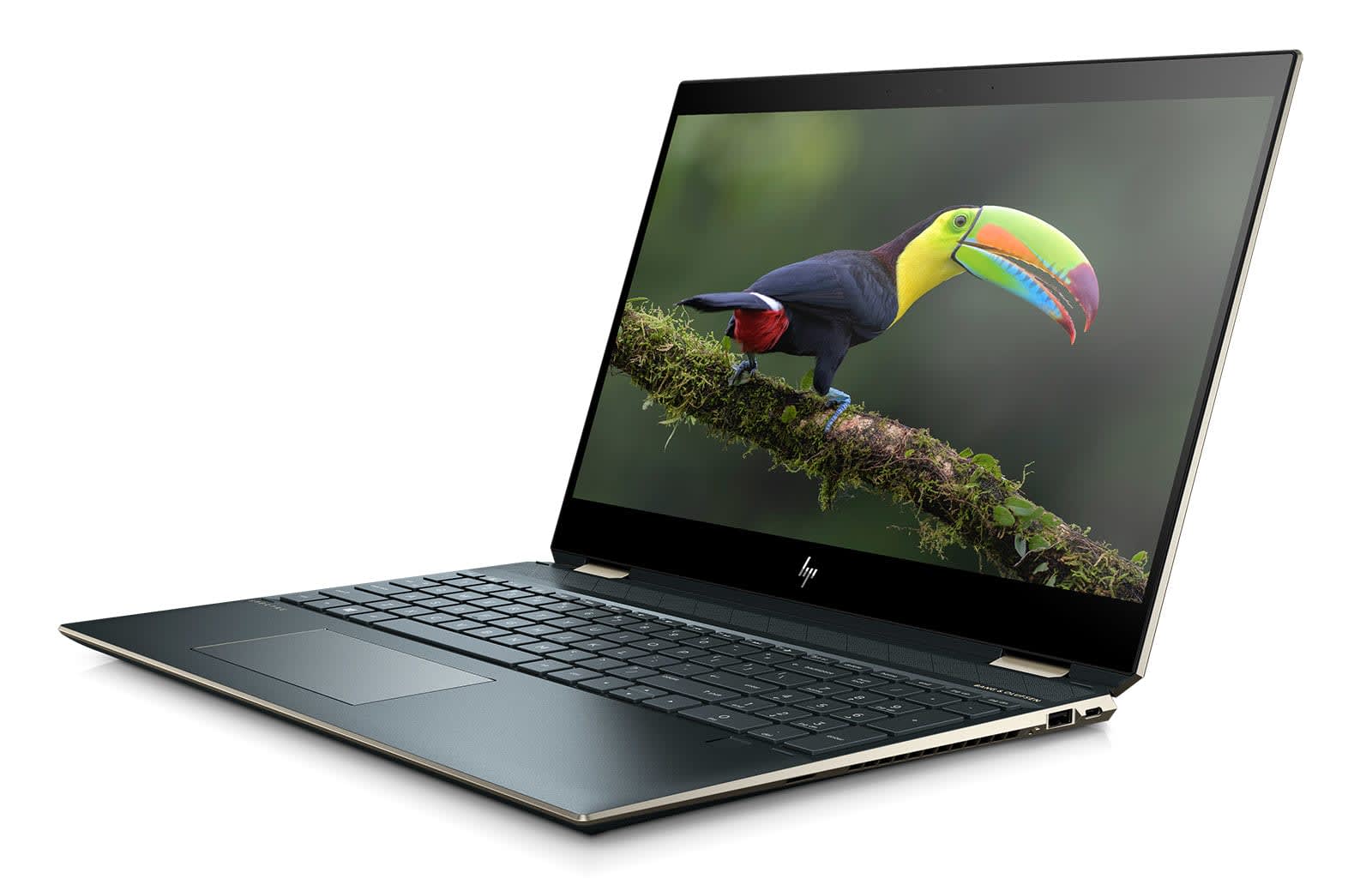 HP has announced that its latest Spectre x360 will be the first 15-inch laptop with an AMOLED display. It’s actually been hard to find OLED of any kind on a PC, other than on a handful of models like HP’s 13-inch Spectre x360 and the Lenovo ThinkPad X1 Yoga. AMOLED has been even rarer, appearing only on a couple of laptops including the Alienware OLED 13 and Samsung’s own 12-inch Galaxy TabPro S. This lack of organic displays has been a shame, because the few models we’ve tested have impressed us a lot, offering much improved image quality.