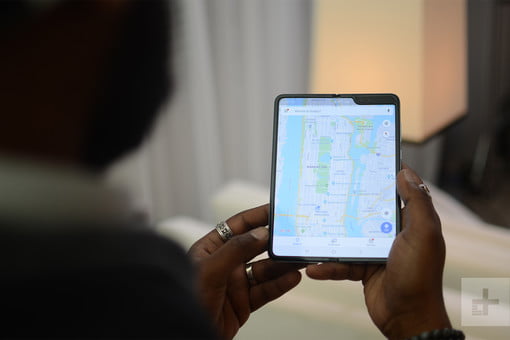 Samsung has announced it has fixed the Galaxy Fold, its first-ever foldable phone, which was plagued with hardware issues days before it was set to launch in April. The revised model has fixed the issues reviewers ran into, and it’s set to launch through various retailers and carriers in September.