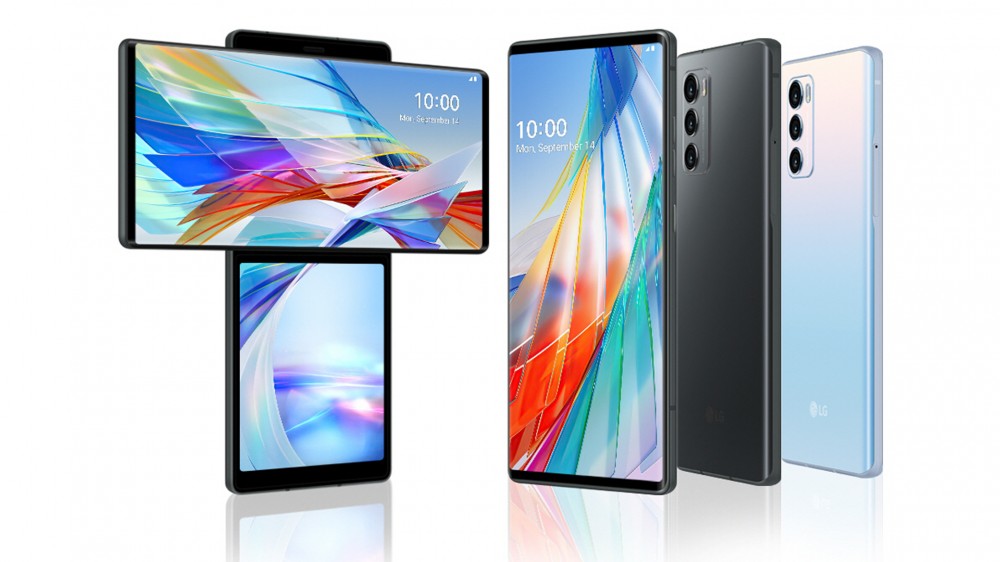 LG’s $999.99 Wing smartphone is the latest in the smartphone industry’s attempt to try new form factors. But unlike the Samsung Galaxy Z Fold 2 or Surface Duo, you don’t get fold actions. Instead, the normal-phone swivels out to create a T-shaped display. And it’s coming to Verizon on October 15.