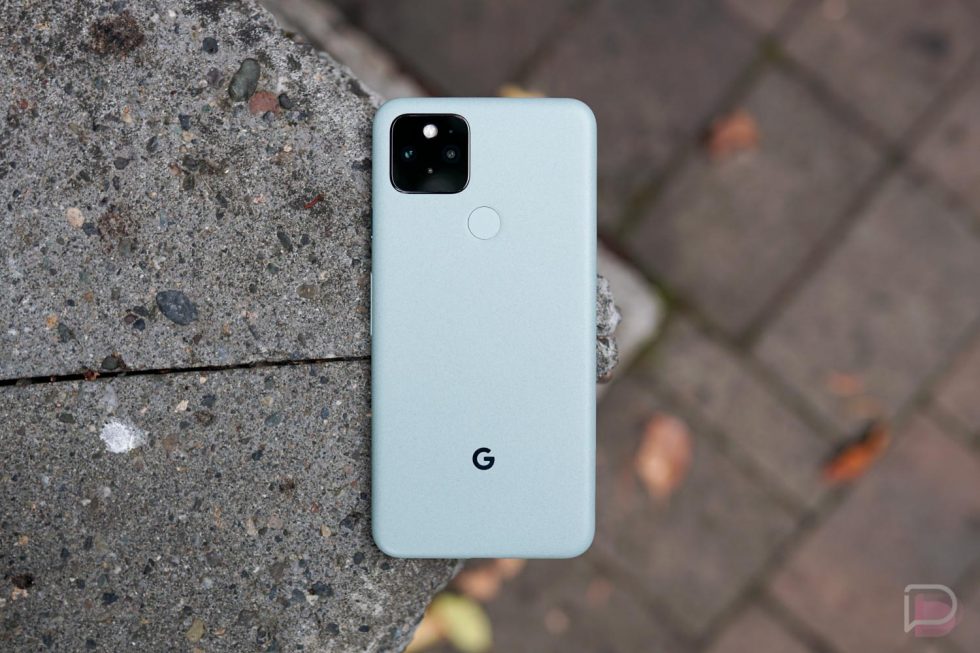 Google Pixel 5 is so Simple It Works

In the rumor and hype period leading up to the Google Pixel 5 launch, I argued that Google may as well get weird with their next phone because their previous approach was clearly not working. The Pixel 4 was a disaster of a phone that Google killed off only a few months after introducing it, but we also know that the Pixel 3 wasn’t much of a success either. It was time for Google to change it up, a lot.

Source: Google Pixel 5 is so Simple It Works