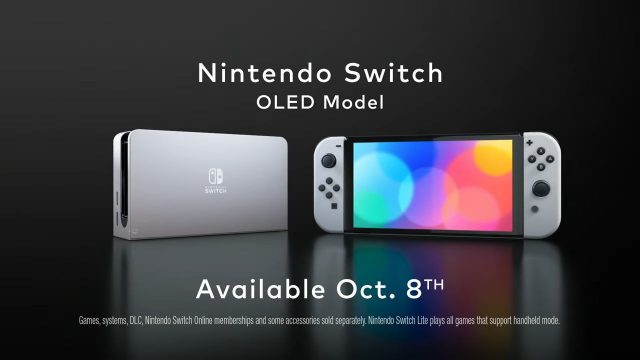 Rumors of a new, high-end Nintendo Switch model have been swirling almost since the moment the original was released in 2017. In 2019, we got the Switch Lite, but the “Pro” redesign was nowhere to be seen. Nintendo has finally taken the wraps off the improved Switch, and it’s a bit less “pro” than we expected. The updated Switch has a better dock, improved audio, and a bigger OLED screen to replace the LCD of the original. It’s mostly the same on the inside, though.