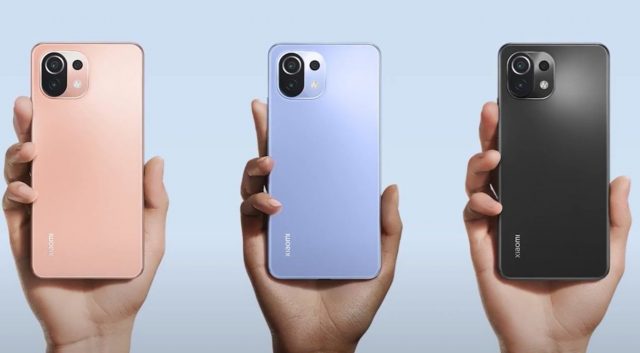 Chinese smartphone giant Xiaomi has had some ups and downs over the last few years, but it’s been all positive movement recently. The company just announced that the latest Canalys market report shows that it has passed Apple to become the second-largest smartphone maker in the world.