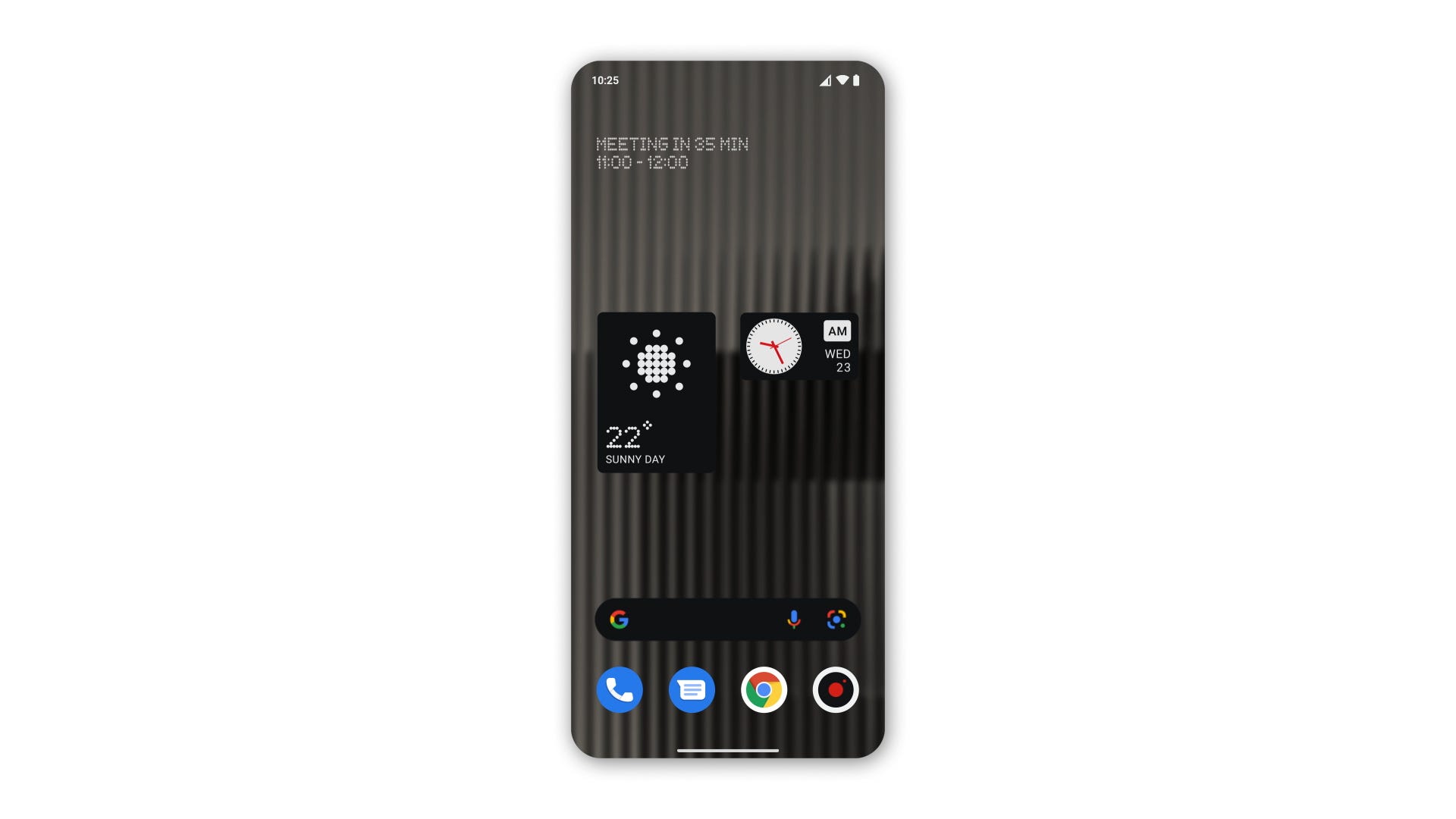 As expected, Nothing used its March 23rd “The Truth” event to announce its first smartphone, called the “phone (1).” While the company still hasn’t shared any images or specs related to the phone, it did give us a look at Nothing OS, a custom Android skin that will debut as a launcher on the Google Play Store this April.