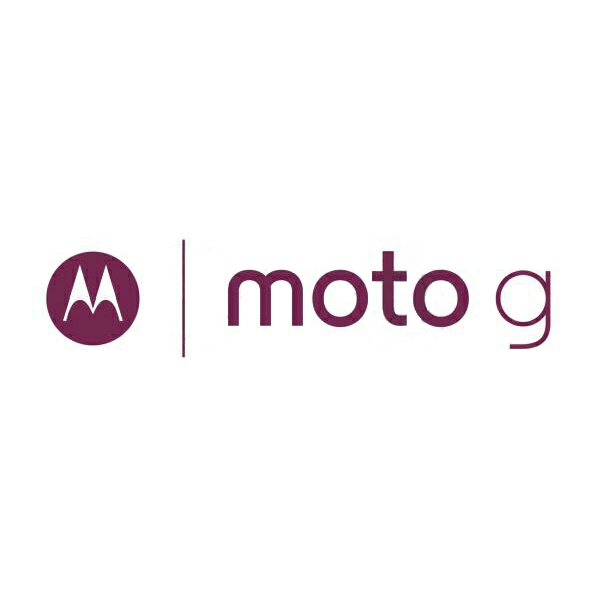 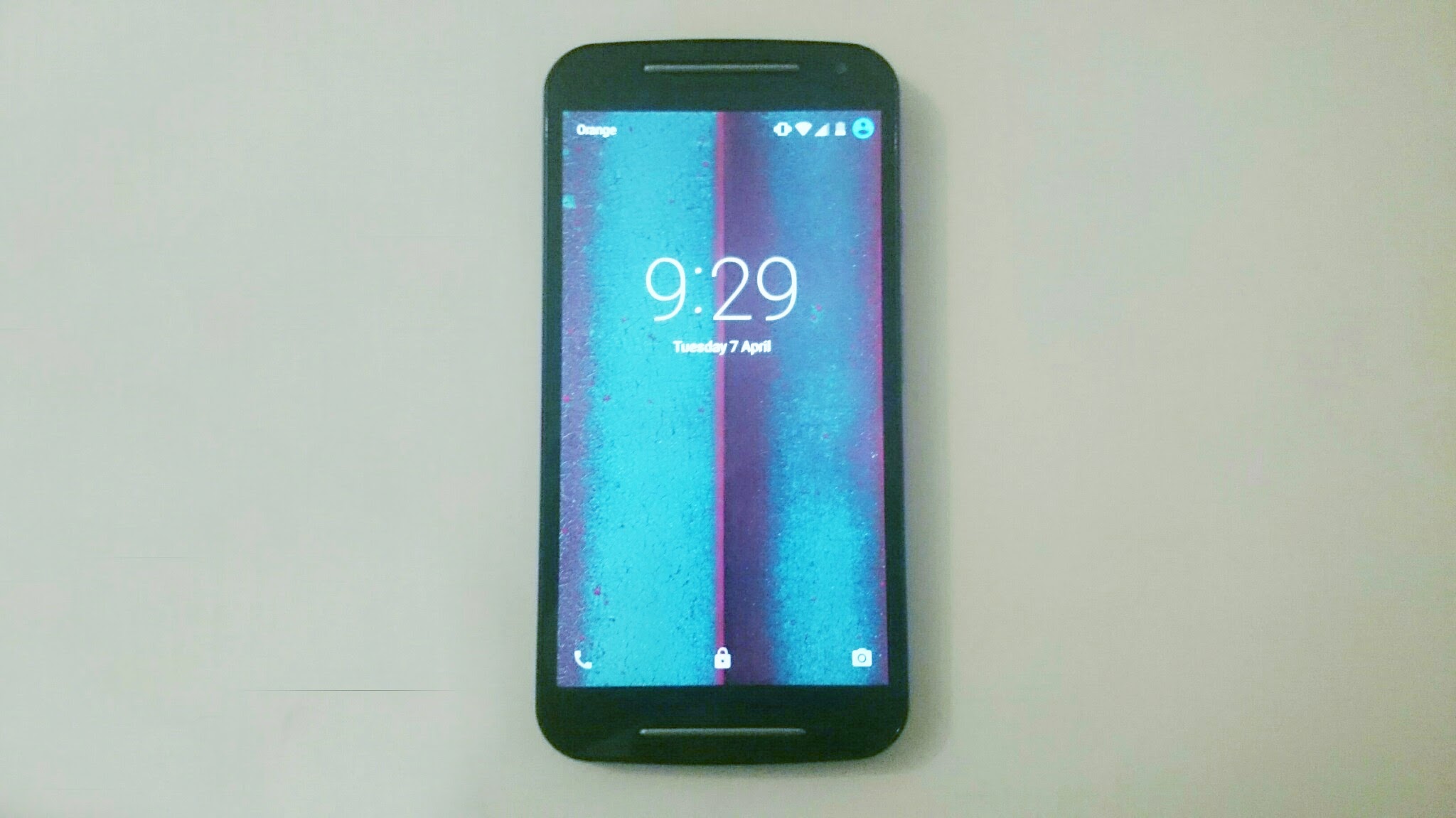 In 2013, Motorola announced the Motorola moto g, a phone that became an instant success, winning over many people due to it’s low cost and good performance without many compromises. Now Motorola is back, this time with the second generation moto g.

Design wise, the most apparent change is the increase in size, due to the phone now having a large 5-inch display. The rear of the device is nearly identical to that of the original moto g, the only difference being the absence of the speaker, now at the front. It features an 8MP sensor in the top centre, a flash underneath, and a dimple with the Motorola “M” logo directly underneath that. Moving on to the front of the device, it now features two speakers, along with a small 2.1MP camera and LED notification light situated to the right of the top speaker.

The phone’s front is covered in a glass panel, while the rear features a removable polycarbonate shell, which Motorola calls “Motorola Shells”, that can be bought in various different colours to customise the device to your own taste. Along the frame of the device, we have a 3.5mm headphone jack situated on the top, a micro-usb port at the bottom and the volume and power buttons on the right.

The device is quite a bit thicker compared to the original moto g, but thanks to it’s curved design, the feel isn’t of an overly thick device. This, along with the grip of the shells, provides a nice feel, that, for the price, is better than usual.

The screen on this device is a 5-inch IPS LCD display, which, surprisingly, manages to reproduce colours quite accurately. The viewing angles are also very good.

The resolution of the display is 1280×720 pixels, giving it a pixel density of 294 ppi, which is not only very good for the price, but also better than most devices in this price range.

Overall the moto g’s display is a good one, managing to reproduce colours accurately and with good viewing angles.

Moving on to sound now, we have two dual front speakers that manage to reproduce sound nicely, and ones that get louder than expected without getting distorted, but don’t expect anything on the level of the HTC One.

The moto g I’m testing is running nearly pure Android 5.0.2, with just a few Motorola customisations, so if you hate bloatware and love the pure Android experience, then you’ll love this.

Lollipop on this device is very smooth, like on most devices, and provides an experience similar to what you can find on a nexus device. The animations along with the material design really do make the experience a nice one.

The pair of cameras this device is equipped with, consist of an 8MP sensor on the rear and a 2MP selfie camera on the front.

-The front camera is a low resolution one, but average for a front sensor. The photos that it produces are also of average quality, with non-vibrant colours, but can be grainy at times, especially in low light.

The Motorola moto g is equipped with a 2070mAh battery, which can keep the device running for a day with average use. The phone has an average SoT (screen on time) of 4 hours which isn’t good or bad considering the size of the screen and it’s resolution in relation to the battery size, though you can always activate the battery-saver mode to make it last longer.

The Motorola moto g is a very good device, not amazing, but still very good and better than you’d expect for the price. The fast interface, the large screen and good speakers are all good features, and, to be honest, I would never of thought that a device with this price tag could be so good. The only drawback? Well, that’s the Camera quality, but for the price that’s something I can forgive.

All in all, if you want a very good, inexpensive phone, then I would not hesitate to recommend this device.