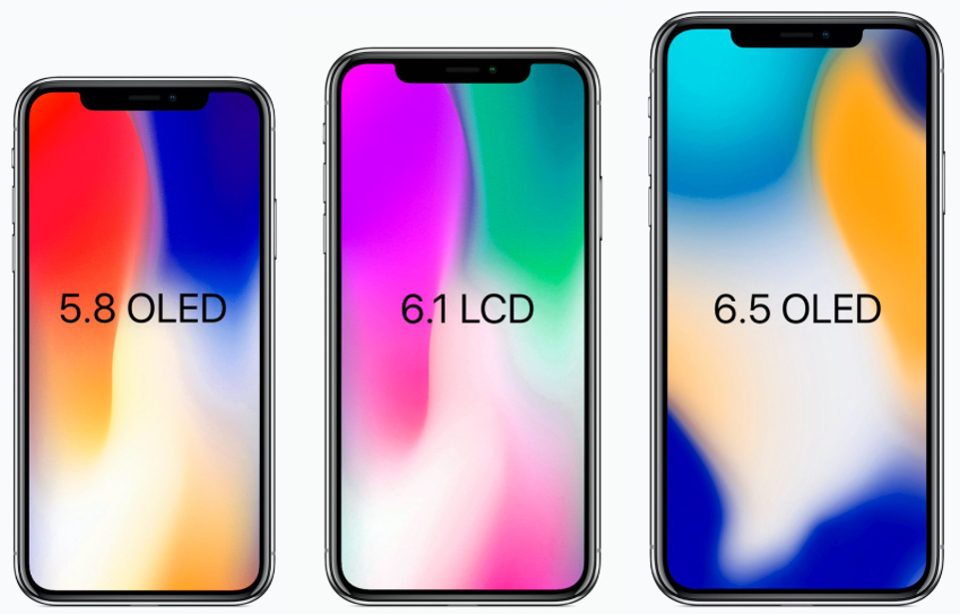 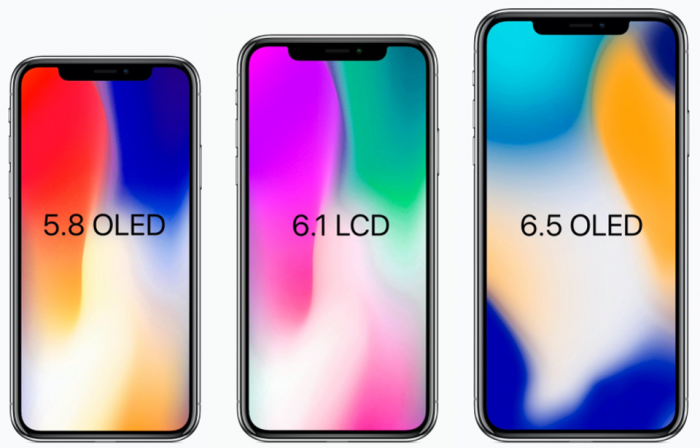 Nikkei has done it again. Following its big Apple revelations earlier this week, the world’s largest financial newspaper has followed up with something even bigger… literally.

In a new report Nikkei says next year Apple AAPL +0.23% will release its biggest iPhone yet with a monster 6.1-inch display and it is likely to be Apple’s cheapest iPhone as well.